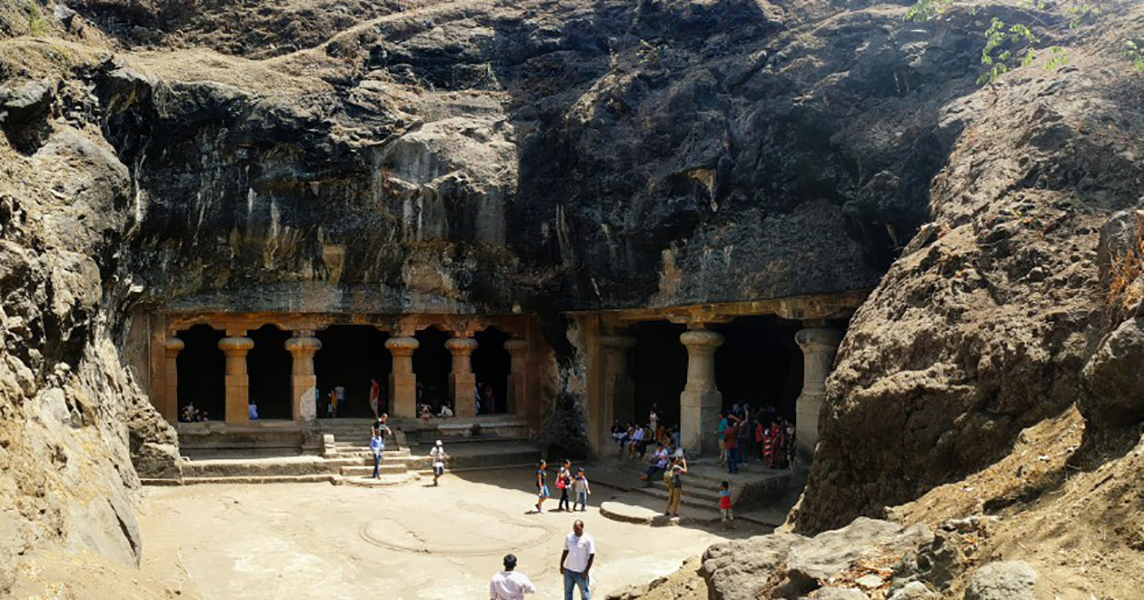 The initial plan was to start 30-seater cable cars from Sewri but that would have disturbed the migratory flamingos
In four years, in Gharapuri island will be just a 14-minute ride away. The Central government’s standing finance committee last week cleared the proposal for an 8-km Mumbai-Elephanta ropeway — the first such across the sea in the country — allowing the Mumbai-Port-Trust (MbPt) to finally take up the project three years after hitting upon this plan to boost tourism.
At present, ferries from the Gateway of India provide the only access to the UNESCO world heritage site. But a oneway ride takes close to an hour and inclement weather can bring operations to a halt.
The project will be undertaken on a public-private partnership model, and MbPT plans to get all statutory clearances by August next year. Work is expected to start the month after and wind up by October 2022. Mirror was the first to report on November 6, 2015, on the proposal.
MbPT chairperson Sanjay Bhatia said the ropeway will be a landmark tourist attraction. Initially, the plan was to start the 30-seater cable cars from Sewri, but the landing terminal will be shifted a little over a km away to Haji Bunder to avoid disturbing the migratory flamingos and the Mumbai-Trans Harbour Link, said an MbPT official. Nearly 10,000 sqm of land will be given for the terminal’s construction. The 16-sq km island has several archaeological ruins, including the famous rock-cut temples.
It has evidence of settlement from 2nd Century BC, but the temples are believed to have been built around 5th-6th Century AD. Over 10 lakh people visit the tourist attraction every year. The island was connected to the electric grid in February this year, 70 years after power lines were reportedly torn down at the end of British rule. Besides the temples, the island’s key attraction is the two-day Elephanta Cultural Festival, which has been organised by the Maharashtra Tourism Development Corporation every February for nearly 30 years.